I was three songs into my second playing of Ode to Joy, Wilco’s 11th album, when I realized that drummer Glenn Kotche wasn’t using cymbals anywhere. He plays drums and other percussion, but no ride or crash cymbal, no hi-hat to fill in time or sound. That doesn’t keep him from providing a rhythmic foundation for these songs, even as he helps them flow and adds texture -- much as jazz drummer Paul Motian did on many of his recordings.

This album’s predecessor, Schmilco (2016), began subduedly but intensely, and Ode to Joy is even more so, its similarly dark undercurrent set in the first track, “Bright Leaves.” Wilco’s leader and songwriter, Jeff Tweedy, sings of the difficulties of a longstanding relationship, especially the fact that, “I never change / You never change.” Kotche’s drums are blunt and forceful, and behind them the keyboards bubble and slip as guitars sneak in and out. These sounds reinforce that Tweedy is singing a lament, but he lets in some light:

Ode to Joy balances familiarity and life’s small joys with occasional feelings of depression. “Before Us” shows how an appreciation for everyday things, such as seeing knives lined up in a drawer, or hearing the sound of a doorbell resonate inside a guitar, can connect us to something larger. Tweedy reminds us that even such small moments are colored by the tension and confusion of this moment in history. “Remember when wars would end?” he asks. His folk guitar mingles with Kotche’s thudding drums, while twinkling pianos, distorted guitars, and other sounds peek through. 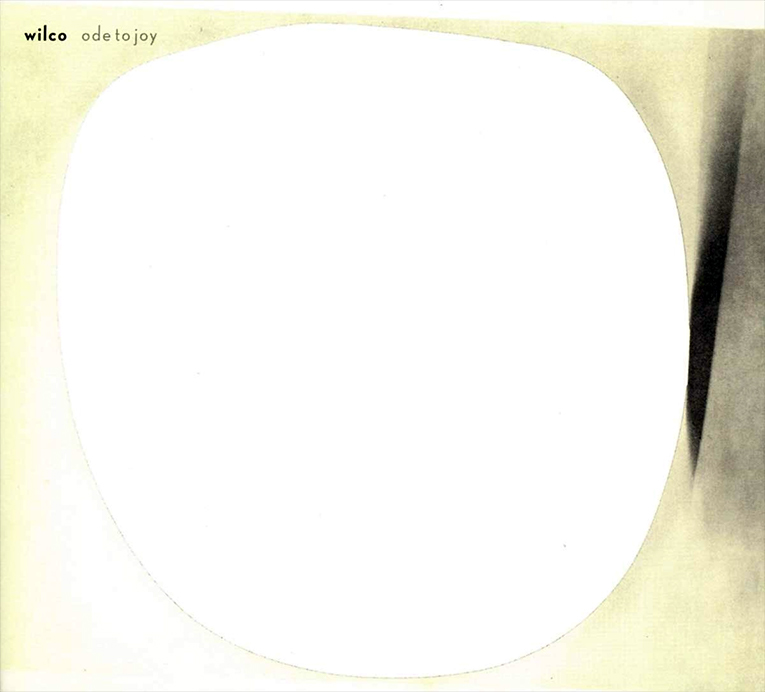 With each song, the album’s momentum grows and its mood lightens, even if the subject at first seems sad. In “White Wooden Cross” Tweedy imagines losing someone, but the closing verse of this meditation on mortality is both an expression of sympathy for those who mourn and a reminder that life holds more, both happy and sad, than we sometimes think it does. Vibrant slide guitar by Nels Cline, and strongly effective keyboard lines from Pat Sansone and Mikael Jorgensen, give the song an ultimately hopeful tone.

Ode to Joy doesn’t ignore the dread and dissatisfaction now running through our culture, nor does it descend to accusation. “Citizens” suggests that what might help are a calm, level head and a sense of personal responsibility:

In the first half of the album, the focus is on Tweedy’s voice and guitar, supported by Kotche; the rest of the band is in the background, helping the songs develop and grow in meaning and atmosphere. In the fuller arrangements on side 2 of the vinyl edition, the band moves to the fore. Cline’s solo in “We Were Lucky” is invigorating, in a style that’s a strange mix of Neil Young and Bill Harkleroad, aka Zoot Horn Rollo, Captain Beefheart’s guitarist.

But even when the rest of the band seems to be in the background, repeated hearings reveal small touches that enrich and deepen the experience of listening to these songs.

Bob Ludwig mastered the CD, and Chris Bellman, of Bernie Grundman Mastering, the LP. The sound on both is detailed and deep, but I found the CD more forceful, while on vinyl the instruments and sounds had a bit more room to expand and register, and sounded more organic overall. 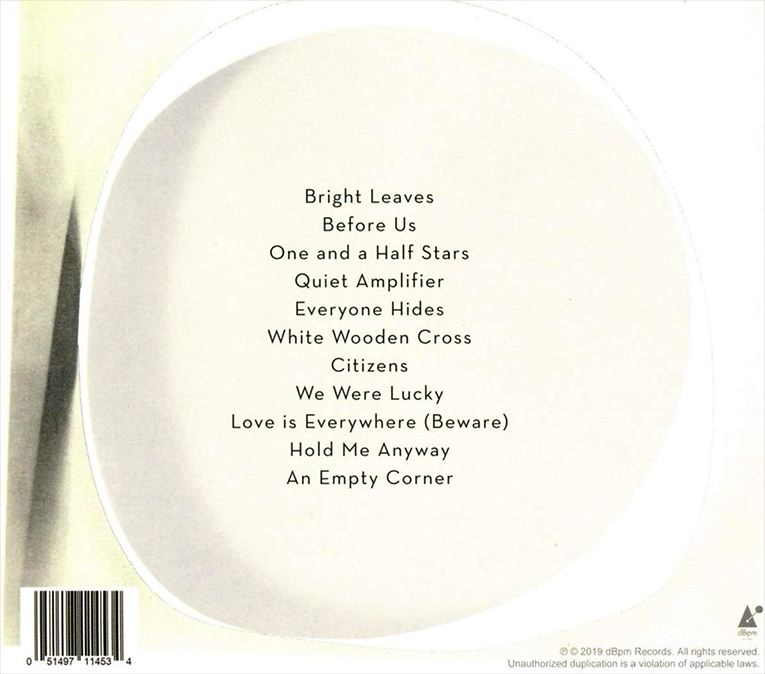 Record Technology Incorporated (RTI) pressed the vinyl; my copy was clean and quiet but slightly dished on side 1, though not enough to affect playback. The cover is the standard lightweight cardboard of most new LP releases, but the reproduction of the cover art is good; the lyrics are printed on a separate insert sheet.

Ode to Joy is the sixth studio album by Wilco’s current lineup, which has been together for 12 of the band’s 25 years. Only bassist John Stirratt has been with Wilco and Tweedy from the beginning, and his importance to the band continues to be inestimable. A quarter century in, Wilco still challenges itself and its fans. If there’s a better band in America, or in all of rock, I can’t think of it.