Beck’s last album, Colors (2017), was frothy and bouncy. It wasn’t profound in any way, except in its attention to the musical details that make for fun pop music. Though the lyrics lacked the depth of Modern Guilt (2008), Morning Phase (2014), or even The Information (2006), they were more emotionally layered than the songs’ sunny exteriors at first led one to believe. The charms of Colors were its hummable melodies and the obvious enjoyment Beck took in playing and singing them. I liked it a lot.

For his 14th album, Hyperspace, Beck engaged the talents of Pharrell Williams, who helped Beck with the production and writing of seven of the 11 tracks. The surprise for me is the evident affection both musicians have for various kinds of synth pop. The first track, the brief (1:36) “Hyperlife,” and especially the next one, “Uneventful Days,” owe a bit to the French duo Air. Synth lines float and circle around, helped aloft by bass synths. Beck’s vocal also has an ethereal quality, even as the lyrics express longing for a lost love:

In “Chemical,” Beck and Williams echo Todd Rundgren’s mid-1970s mixes of guitars and synthesizers, and the lush, multitracked harmony vocals pay tribute to Rundgren’s best productions. Rundgren’s airy space rock also makes its way into “Stratosphere,” the only track credited solely to Beck. Processed acoustic guitars, swirling keyboard effects, and layered vocals give this track a light, otherworldly tone carried along by a strong melody that soon worked its way into the recesses of my mind. 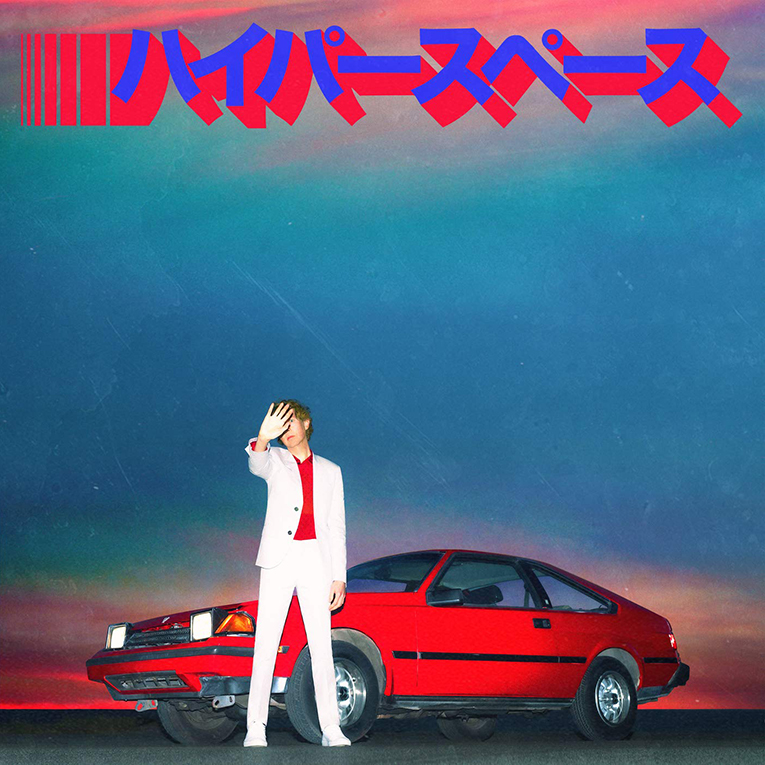 Beck reaches back to his own past for “Saw Lightning,” its acoustic slide guitar recalling his 1994 hit “Loser.” The song morphs and grows as more instruments create overlapping sounds and percussion crisscrosses. Cole M.G.N. co-produced and co-wrote “Die Waiting,” and producer Greg Kurstin co-wrote “See Through.” Both producers also had a hand in Colors, and these tracks have a sonic playfulness and a melodic inventiveness that recall that album.

But Beck’s use of various co-producers (Paul Epworth helped with and co-wrote “Star”) gives Hyperspace a slightly scattered feel. Colors, for all its lightness, was a unified album. The Beck-Williams tracks on Hyperspace fit together well -- it’s hard not to think that, had these two written and produced the entire album, it would hold together better. Each of the album’s 11 songs is enjoyable -- Beck and his co-writers know how to write great tunes and solid hooks -- but overall, Hyperspace feels like a collection of singles.

The album closes on a high with “Everlasting Nothing.” While the other Beck-Williams tracks contain occasional homages to other artists, this one sounds like no one but Beck. The acoustic guitars in the intro blend with a synth line that sounds like a lift from ’70s prog rock; then, as more layers of instruments, voices, and percussion are added, it crescendos to a stunning climax with a nine-voice choir. Beck’s singing is both delicate and emotionally arresting, and “Everlasting Nothing” brings the album to a conclusion that made me feel hopeful for where he might be headed next. 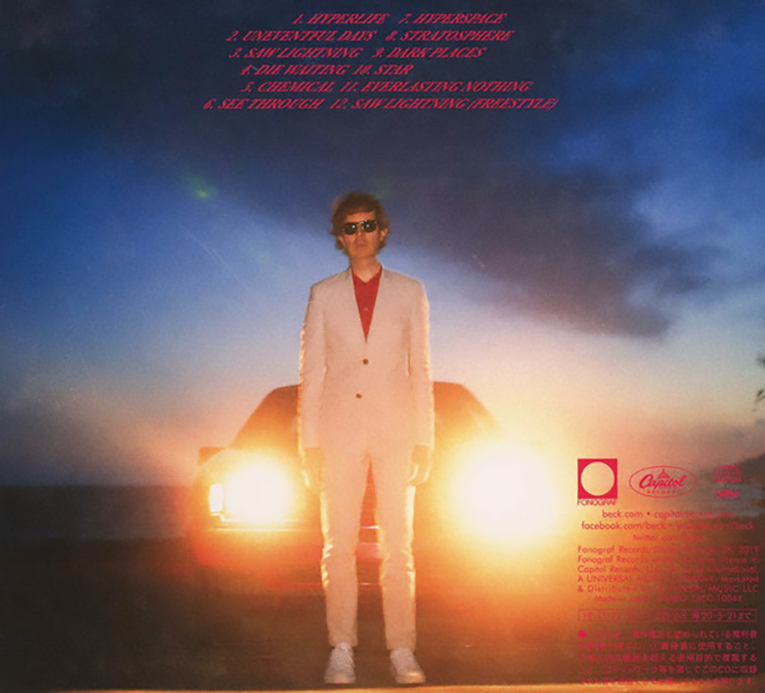 Randy Merrill, who mastered Hyperspace at Sterling Sound, has brought a consistency of sound to an album created by multiple recording and mixing engineers. While the sound is compressed in the style of so much current pop, I was pleased at how many instruments, especially acoustic guitars, came through clearly, and how even densely layered voices were clearly separated.

Even if it doesn’t hang together as well as Beck’s other albums do, Hyperspace is an enjoyable collection of songs. Any album with songs as strong as “Stratosphere” and “Everlasting Nothing,” both of which suggest a slightly different direction for the singer, is an album I’m eager to hear.