Cowboy Junkies: "Songs of the Recollection"

The Cowboy Junkies have recorded quite a few of their own songs in the 37 years they have been performing together, but the Canadian group has always shown a talent for reinterpreting other artists’ tunes. Their first album, Whites Off Earth Now!! (1986), comprised eight covers and only one original song (“Take Me,” by band members Margo and Michael Timmins). But it was a cover song from their second album, two years later, that brought them international attention: Velvet Underground’s “Sweet Jane,” from The Trinity Session (1988)—the Junkies’ best known and most highly acclaimed recording.

“Long before we were musicians, we were music fans,” Michael Timmins says in the band’s press release for its latest album, Songs of the Recollection. The disc contains nine reinterpretations of other artists’ songs—four of the selections have already appeared on Cowboy Junkies EPs or on tribute albums; the others are new recordings.

The five new tracks include a version of David Bowie’s “Five Years,” which opens with the familiar snare-drum beat. As in the original, a subtle delay has been added to the lead vocal, and Margo Timmins sings it with passion and a hint of sadness. Her brother Michael’s guitar strums build in volume and force as the song’s intensity grows, while Alan Anton’s keyboard flourishes enhance the dramatic effect. 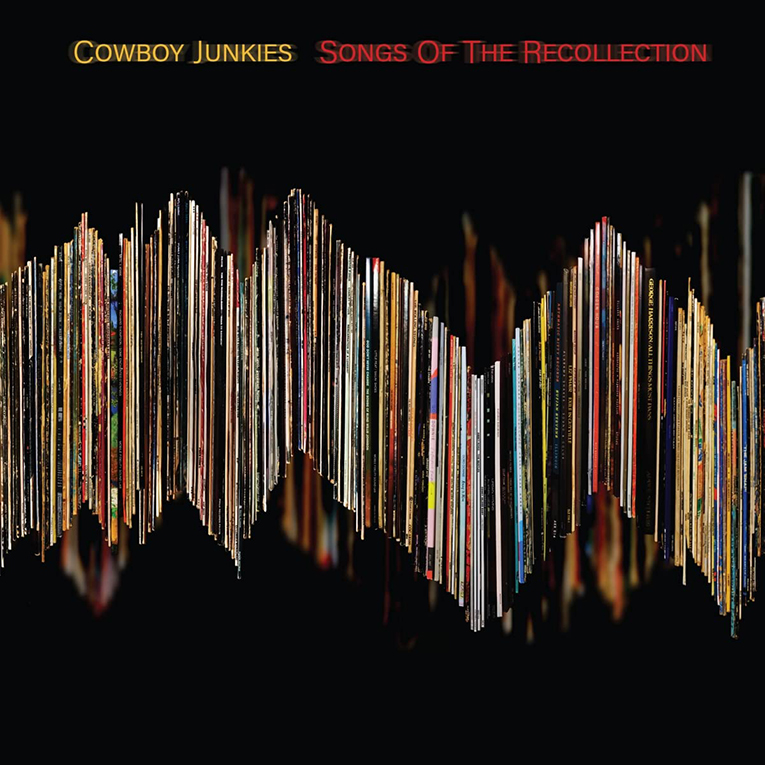 In Neil Young’s “Don’t Let It Bring You Down,” Michael Timmins plays a sustained, distorted guitar line throughout, adding tension and providing contrast to Margo Timmins’s calm voice. The song alternates between quieter vocal passages and ones charged with the roar of guitars and younger brother Peter Timmins’s impassioned drumming. It’s a successful reimagining of the song—one that remains true to its original spirit.

“Love in Mind,” also written by the Canadian-American singer-songwriter, follows. The group’s arrangement expands on the original—in which Young is accompanied only by his piano—without undermining or overwhelming its delicate beauty. Michael Timmins’s guitar lines seem to float on air in this rendition, with the rest of the band filling in behind Margo’s voice.

Guest musician Aaron Goldstein plays an effective Dobro slide guitar on “No Expectations” that, along with Jesse O’Brien’s piano, echoes the Rolling Stones’ original. In the final third of the song, Goldstein ups its melancholy tone with a pedal steel guitar, reinforcing the air of resignation in Margo Timmins’s voice.

The Cowboy Junkies stay close to the original tempo in Bob Dylan’s “I’ve Made Up My Mind to Give Myself to You,” and Michael Timmins’s ukulele adds an old-timey quality to the arrangement. It’s the one track, however, where I felt Margo Timmins missed some of the emotional intensity of the original.

The band’s tribute to Gordon Lightfoot goes back to the beginning of the veteran Canadian singer’s career with “The Way I Feel.” The arrangement is a fresh take on the song, but a reminder of how solid and enduring Lightfoot’s songs have been. 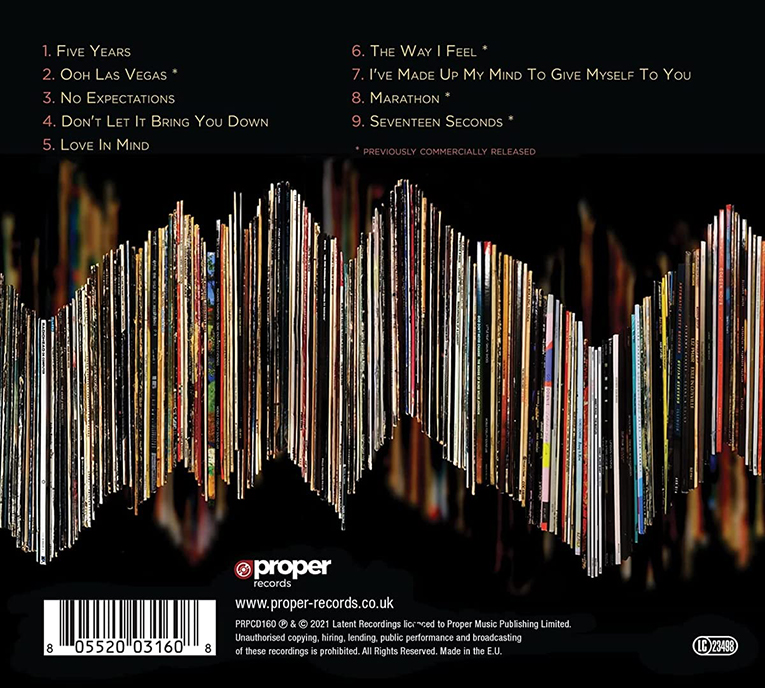 Much of Songs of the Recollection was engineered and mixed by Michael Timmins, and the sound was wonderfully detailed when played through my system. Margo Timmins’s layered vocals in the Gram Parsons tune “Ooh Las Vegas” sounded luxurious and deep. The acoustic instruments sounded natural, and Michael Timmins’s use of effects and textures on the electric guitars—a defining characteristic of the Cowboy Junkies’ music—was easy to pull out of the mix even during the busiest passages. Drummer Peter Timmins and bassist Alan Anton are also well served by the recording.

As I mentioned, some of the covers on Songs of the Recollection have previously been released by the Junkies on EP or on various tribute discs—Vic Chesnutt’s “Marathon” is from the band’s own tribute album to the Jacksonville, Florida, singer-songwriter. Although the Cowboy Junkies have recorded some other fine covers that could have been included here, such as Bruce Springsteen’s “Thunder Road,” Songs of the Recollection is well sequenced and offers an in-depth look at the group’s approach to the reimagining of great songs.