Daniel Lanois lets inspiration take him wherever it leads. Last year he released Heavy Sun, an album of soul and gospel music that Lanois presented in his own sonically adventurous production style. In 2018, he collaborated with Aaron Funk (aka Venetian Snares) on Venetian Snares x Daniel Lanois, a provocative and bracing collection of keyboard- and effects-based instrumentals. Goodbye to Language (2016) paired Lanois and Rocco DeLuca on steel guitars for a series of ambient songs that yielded great rewards, with each play revealing tremendous emotional and musical complexity.

Player, Piano is Lanois’s new album and, as the title suggests, it is a collection of piano pieces. Depending on the song, Lanois used one of three pianos, including a Steinway and a Heintzman, occasionally augmenting some of the pieces with other instruments. Throughout the album, he used various studio techniques to create the effects he wanted for each composition. He also made some changes to the pianos, such as putting additional felt on the hammers, to alter the sound. 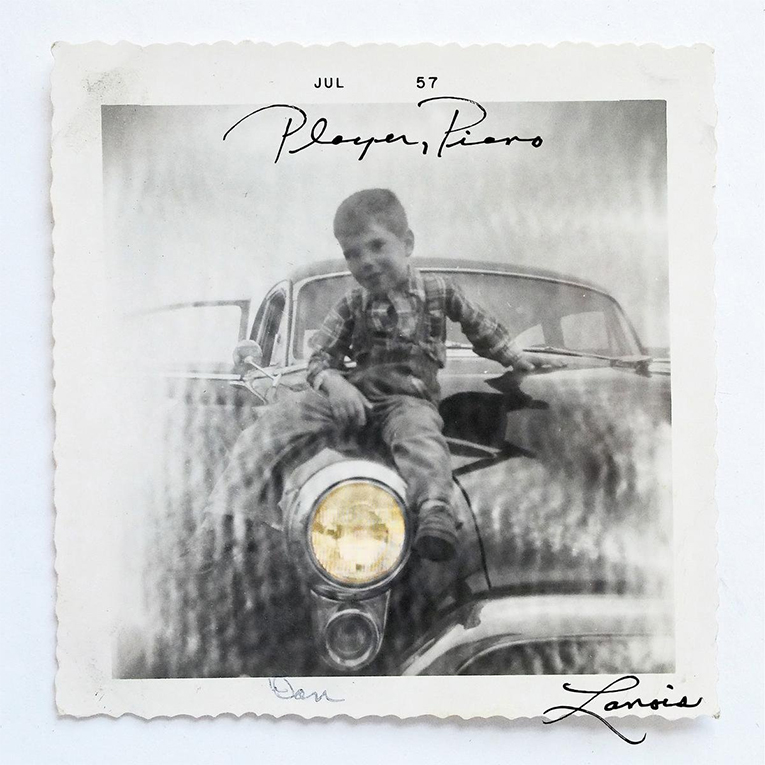 Lanois wrote “My All” in memory of his brother, Bob, a musician and sound engineer who died last year. The melody unfolds easily on the middle register of the piano, with chords and countermelodies at the low end of the piano providing the foundation for the song. A synthesizer shadows the piano, adding chords that at times sound like an organ, but at other points provide more fragile and haunting washes of tone. The track evokes both affection and loss.

Roughly half the tracks are sparely presented solo piano pieces. “Inverness” calls up images of sunrise in a pastoral setting; volume swells and a reverse-tape effect added to the melody line convey a sense that such moments are fleeting. “Puebla” shifts chord patterns and mood, creating a meditative, unrushed moment whose intimacy is reinforced by the sound of Lanois’s breathing as he plays. An echo on the piano on “Zsa Zsa” made me feel as if the music was traveling to me from a portal to the past.

Lanois fleshes out a few of the tunes with instrumentation that gives more body without overwhelming the arrangements. “Lighthouse” has a slightly Afro-Caribbean feel, with a drum machine and organ supporting the melody on the piano. “Clinch” has a strong drum-machine backing track that provides a solid rhythmic grounding for the piano, to which Lanois has added a flanging effect that gives it a floating, distant feel. “Eau” begins as a solo piano piece, but Lanois introduces synthesizer lines and chimes that surround the piano and create a contemplative atmosphere.

It’s easy to pick out influences on Lanois’s work on Player, Piano, especially composer Harold Budd. Some of the compositions on the album reminded me of Budd’s solo piano pieces on La Bella Vista (2003), which Lanois produced. Yet, Player, Piano is not derivative. Lanois’s use of studio techniques gives the album its distinctive sound, even while somehow maintaining the intimacy and emotional pull of the solo piano. 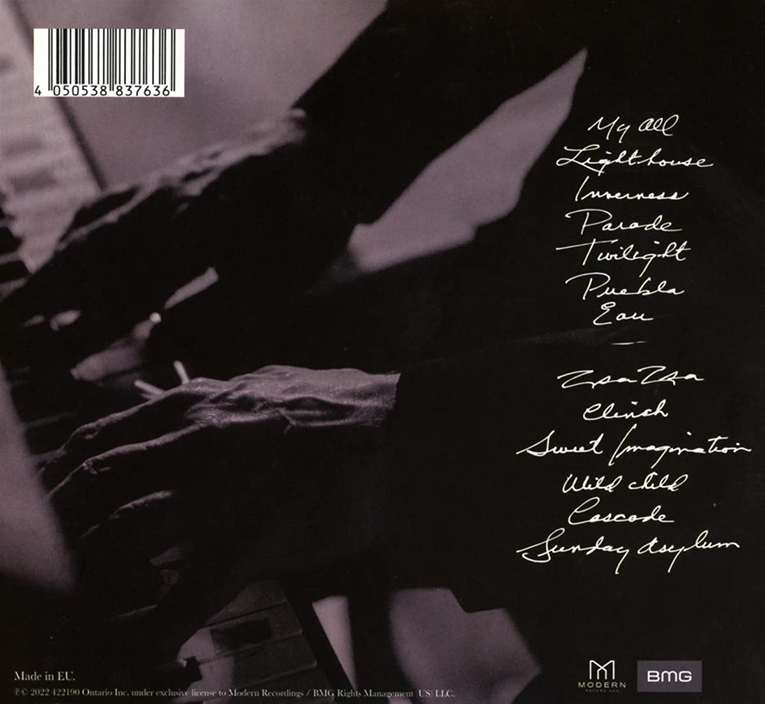 Lanois recorded Player, Piano at his studio in Toronto, Canada, in a building that was once a Buddhist temple. Wayne Lorenz coproduced and engineered the album. The pianos ring out clearly, and the low notes on all the instruments have great impact without being overemphasized. The textures on keyboard sounds and studio effects are clearly rendered; the pianos were closely miked and I could sometimes hear the keys being depressed as Lanois played. The result is an album that had me leaning in to listen closely.

I was well repaid for that close listening. The danger with ambient music is that it can be precious and empty. Lanois digs deeper and uses his considerable recording-studio skills to create 13 pieces that are meditative and, at times, spiritually stirring. He describes the results as cinematic, but it’s better to approach this music with few assumptions and just let it carry you along.