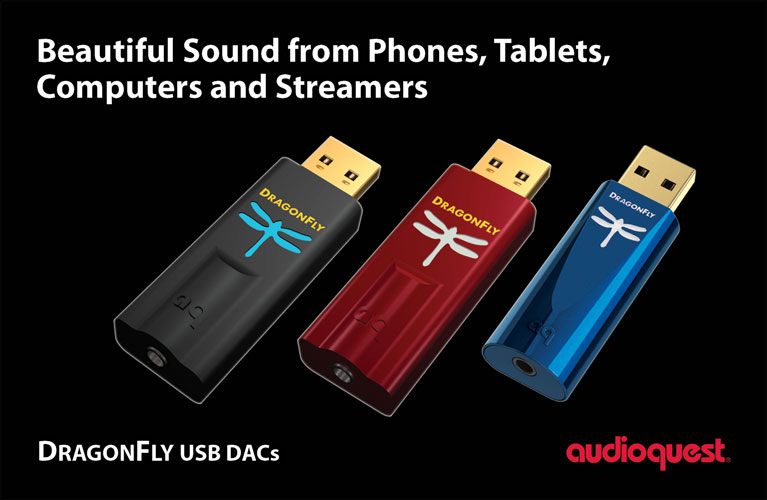 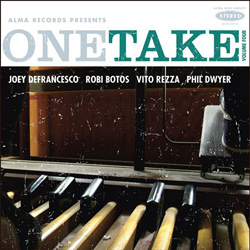 It’s hard to think of another jazz organist right now who dominates the instrument the way Joey DeFrancesco does. Larry Goldings is widely respected, but he’s just as well known for being a pianist and arranger as he is for being an organist. I’ve reviewed Pete Levin favorably, but he’s not a household name. But DeFrancesco is as synonymous with jazz organ as Jimmy Smith was, and his discography -- 25 titles as a leader since 1989, as well as countless guest shots -- is a testament to his versatility and his popularity among other musicians.

Volume Four in Alma Records’ One Take series features DeFrancesco with drummer Vito Rezza, pianist Robi Botos, and tenor saxophonist Phil Dwyer. It’s DeFrancesco’s second appearance in the series, and Rezza was the drummer with him the first time around. Alma president, bassist Peter Cardinali, started the label to bring attention to Canadian musicians, especially in jazz, whom mainstream record companies have ignored. And if a big name like DeFrancesco’s helps boost the careers of the other three players on this disc, jazz fans everywhere will benefit.

The goal of the One Take series is to let musicians jam in the studio. "No edits. No overdubs. No fixes. No rehearsals. Just in-the-moment playing . . ." according to Alma’s website. The players chose the six tunes on the spot, all of them standards except for DeFrancesco’s "Not That." Two of the tracks, "There Is No Greater Love" and "Alice in Wonderland" are medium-tempo ballads played in a straight-ahead style. "Tenderly" is taken as a slower, soul-jazz smolder, with Botos on Fender Rhodes helping DeFrancesco evoke a smoky-jazz-club atmosphere behind Dwyer’s heartfelt tenor. DeFrancesco opens "Not That" with a good dose of funk that carries through to the whole band -- they all tear it up and the energy doesn’t flag for one moment.

DeFrancesco isn’t slumming here. The other three players on the disc have a broad range of experience with a number of well-known musicians and deserve wider recognition themselves. Dwyer demonstrates his hard-bop and soul-jazz chops with equal facility, and Botos has a deft touch on acoustic piano. His feel for the Fender Rhodes is also impressive, and it’s a reminder of how unique that instrument can sound in the right hands. Rezza is a solid, unfussy drummer who can turn up the heat when he needs to, and on quick tunes like "Village Green" and "Broadway" he drives the other musicians without ever overplaying or getting in their way.

Although I might have backed off a bit on DeFrancesco’s bass pedals, Mat Pataki’s excellent analog recording is so rich and luxurious that I had to remind myself I wasn’t listening to vinyl. The Fender Rhodes has a clear, vibrant sound, and Dwyer’s sax has plenty of grit and clarity. DeFrancesco and Rezza are also very well served by the sound on nearly an hour of great jazz. Don’t miss it.