A few months ago, a young friend posted a comment on Facebook that said Peter Frampton had taken one gimmick and made a career out of it. When I asked him what that gimmick was, he couldn’t really explain it, but he clearly meant the talk box Frampton used in his solo in “Do You Feel Like We Do,” known best in the live version from Frampton Comes Alive! (1976). An attentive listener would have picked up that the solo showed Frampton’s formidable skills as a guitarist.

Frampton’s fame declined quickly after Frampton Comes Alive!, and it’s hard from this distance to know if his missteps were his own or the result of bad management. At any rate, the album that followed, I’m in You (1977), sold well, but by then the guitarist was thought of more as a pretty face than a musician. He’s spent the nearly 40 years since then trying to regain his reputation, if not his popularity. 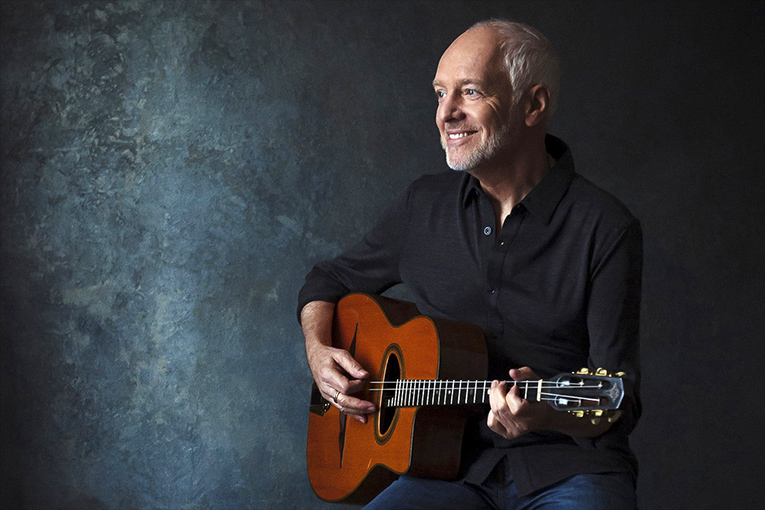 Acoustic Classics is a simple, unfussy look at songs Frampton has written and recorded since the beginning of his solo career. Most feature him on acoustic guitar, usually multi-tracked. If the instrumental album Fingerprints (2006) was a reassertion of Frampton’s status as a guitarist, Acoustic Classics attempts a defense of his songwriting. To a large extent it succeeds, because Frampton’s voice has mellowed and gained emotional authority.

Frampton drags out “Do You Feel Like I Do” -- note the change in the title -- and this acoustic version is less bombastic than the rocker on Comes Alive! The guitar solos, again, highlight what a melodically inventive guitarist he is, especially on acoustic, which seems to focus his lines. He uses the talk box in “Show Me the Way,” which makes that track seem more time-bound than the other songs here. It’s one of his least substantial songs -- which perhaps explains its popularity in the 1970s.

The best songs on Acoustic Classics are from Frampton’s early records. “Fig Tree Bay,” from his first solo album, Wind of Change (1972), is an easy-rolling tune that holds up well in this simple setting. “Wind of Change” itself is more direct and moving than in the original and the version on Comes Alive! In almost every case, these simpler arrangements, along with Frampton’s more nuanced singing, bring out the best in the songs. The exceptions are two of his biggest hits, “Show Me the Way” and “Baby, I Love Your Way,” which haven’t aged well and, especially at this distance, sound calculated to sell. 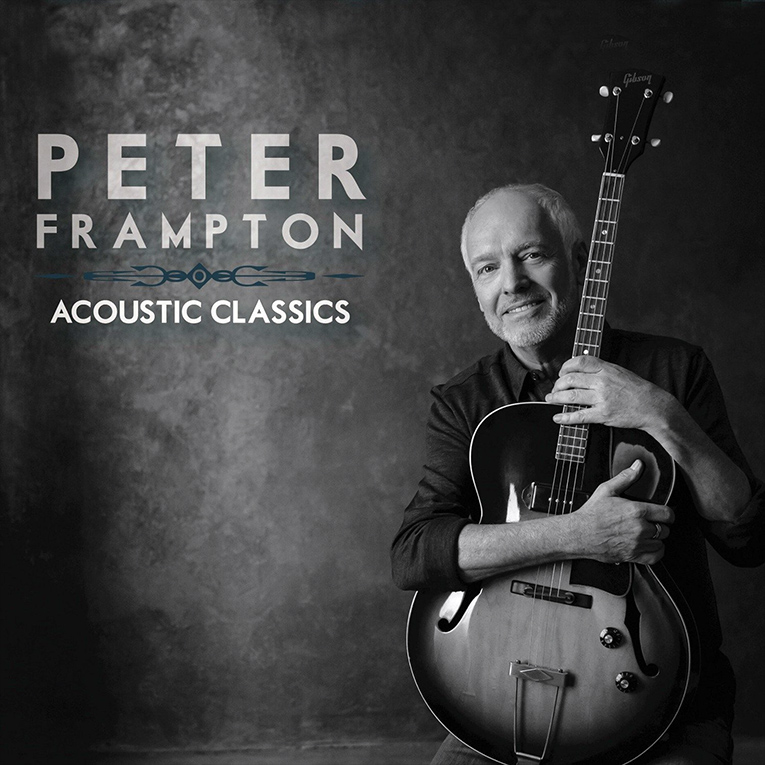 He closes the new album with “I’m in You.” The original was unbearably sweet, but here, accompanied only by acoustic piano, Frampton’s voice sounds more mature, even a little worn, and the song is better for it. His brief acoustic guitar solo is another reminder of how potent a player he can be, but the surprise is that a song I’d long disliked turns out to be better than I’d thought.

Frampton recorded Acoustic Classics at his studio in Nashville, with help from Matt Legge. Bob Ludwig mastered it, and the sound is intimate, like a living-room concert. The guitars sound beautifully warm, and Frampton used an acoustic bass guitar to help fill out the bottom end. Acoustic Classics is probably a fan’s record more than anything else; it’s also an enjoyable time with a very good guitarist, and a songwriter who’s often better than you might have remembered.