My Morning Jacket’s fourth album, It Still Moves (2003), was the band’s major-label debut, and solidified the unique musical vision they’d established on their three records for Darla, an independent label. But Jim James, the band’s guitarist and leader, recently told the New York Times that he was never happy with the album’s sound. “‘It Still Moves’ is really the only record in our catalog that I’ve always felt I wanted to remix,” he said.

James went on to say that the resulting two-CD reissue of It Still Moves is like “removing the wet blanket that was lying on top of the speakers.” Kevin Ratterman remixed the album, and Bob Ludwig remastered it. The band added three unreleased tracks from the recording sessions, plus demos of ten of the original album’s dozen songs.

It’s apparent from the opening notes of track 1, “Mahgeetah,” that Ratterman, presumably with James’s assistance, has opened up and brought forward many previously obscured elements of the sound. The guitar and mandolin in the right channel are farther out in the soundstage, and the drums are better defined. James’s low-register guitar lines behind the wordless vocal after each verse sounds sharper, and the rhythm guitar lines throughout have more shimmer. 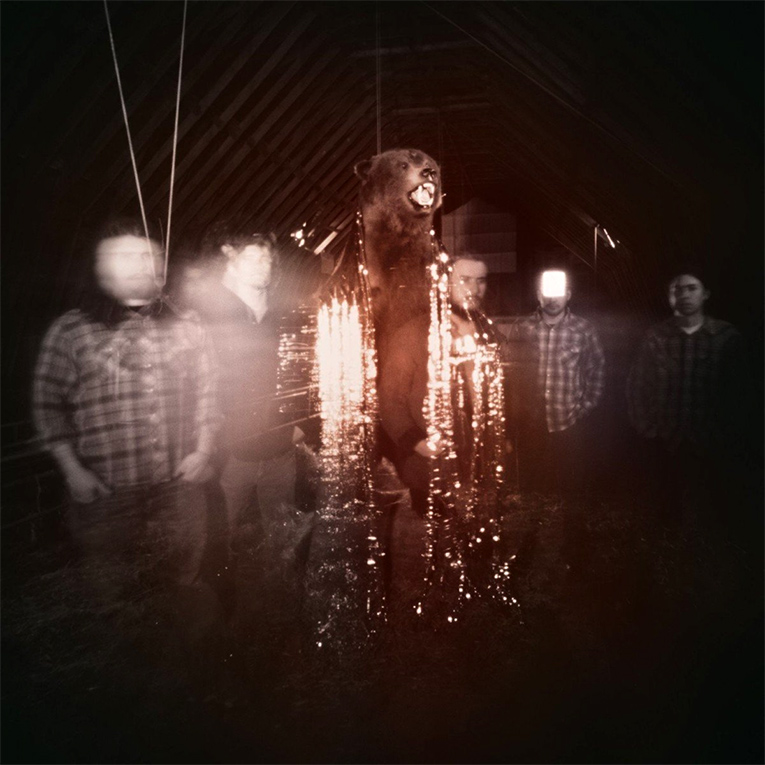 The guitars in “Dancefloors” have more rock’n’roll punch than before, and Patrick Hallahan’s drums hit harder and sound more majestic. The horns that enter at just past the halfway mark sound brighter and bigger. And the drums in “Master Plan” are more impressively massive -- much more suited to the largeness of the song -- and the guitars sound sharper.

The kick drum that announces “I Will Sing You Songs” moves more air and gives the song more heft. The contrasting guitar lines in the right channel are easier to hear, and the electric piano lines that back James’s voice have much greater impact. “Easy Morning Rebel” is so much cleaner overall that it sounds as if a veil has been lifted. James’s voice in particular comes out farther in the mix, but all the instruments have more presence and life.

Throughout this deluxe edition, James’s guitar is more forceful and harmonically richer, and his solos have more body and grit. Other details -- such as the deeply layered vocal harmonies that open “Rollin Back” -- bring songs even more to life. They’re much more layered -- as impressive as the Beach Boys at their best.

The three extra tracks from the It Still Moves sessions are welcome additions. The ten demos give some insight into how the band develops its songs from James’s ideas, but strike me as being of interest only to hardcore fans. The reason to buy this reissue is the improved sound of the original 12 songs.

This new edition of It Still Moves is louder, and at first I was put off by it. But when I lowered the volume a bit, the music had more room to breathe. The sound is now brighter and perhaps a bit more compressed, but it’s also more revealing and more exciting. The remix and remastering have given an already very good record even greater impact.