The Posies’ Jon Auer and Ken Stringfellow solidified their place in pop music in the early 1990s, when they appeared in a reconstituted version of Big Star that included original members Alex Chilton and Jody Stephens. By then, the Posies had themselves recorded three terrific power-pop records: Failure (1988), Dear 23 (1990), and Frosting on the Beater (1993). In the ensuing 17 years they released four more studio albums, with a few gaps along the way as Auer and Stringfellow pursued other interests.

Solid States is the first Posies album since Blood/Candy (2010), and Auer and Stringfellow play all the instruments other than the drums. The Posies began as a guitar band, but over the years have introduced keyboards and electronic effects without losing their identity as songwriters. Even when subtly altering their approach, as on Blood/Candy and Every Kind of Light (2005), they’ve always retained their firm grasp of pop craftsmanship and melody. 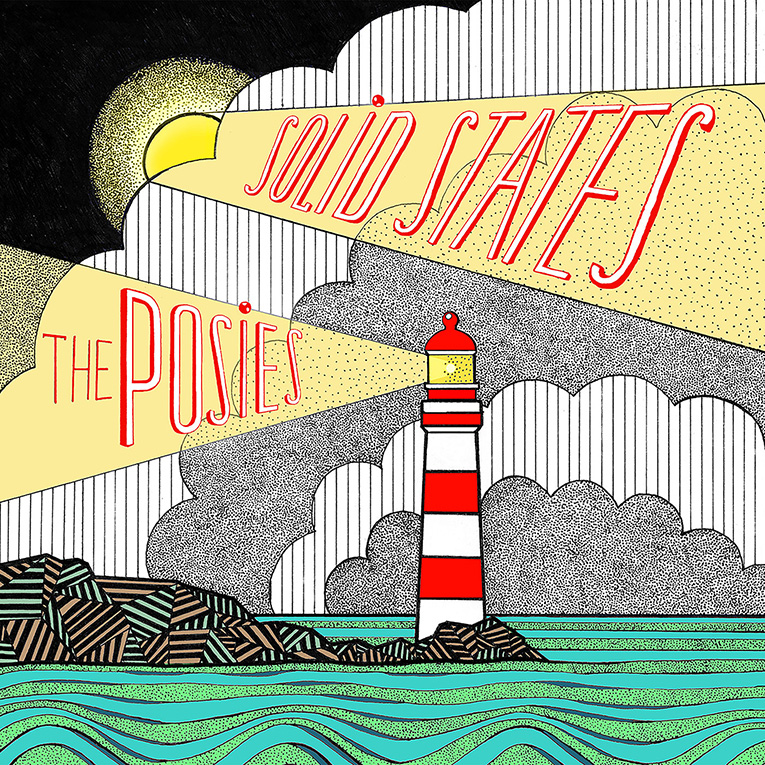 Solid States begins with “We R Power!,” which uses a bit of electronic noise to make it somewhat contemporary -- but the loud guitars, soaring vocal harmonies, and Farfisa organ have a garage-band looseness that keeps the track moving, and reassures longtime fans that the Posies still rock. “Squirrel Vs. Snake” has the grand guitar sweep of early Posies albums, with complex, layered vocal harmonies and effective use of dynamics.

Attention to small details makes Posies songs stick in the memory, and the vintage guitar line of “Unlikely Places” pulled me in, holding everything together even as other elements in the song build, layer by layer. The Beatles-esque keyboards in “Scattered” link this track’s sound to ’60s pop without making it feel dated -- as they dart around in the background, the keys sound right up to date.

The Posies manage to embrace all manner of pop music without sounding derivative. The springy guitar and wordless vocal that open “Titanic” evoke great moments of ’60s and ’70s AM pop. So much of the band’s greatness lies in its ability to absorb pop traditions and make them their own, and “Titanic” draws on the memories while remaining a great Posies tune. 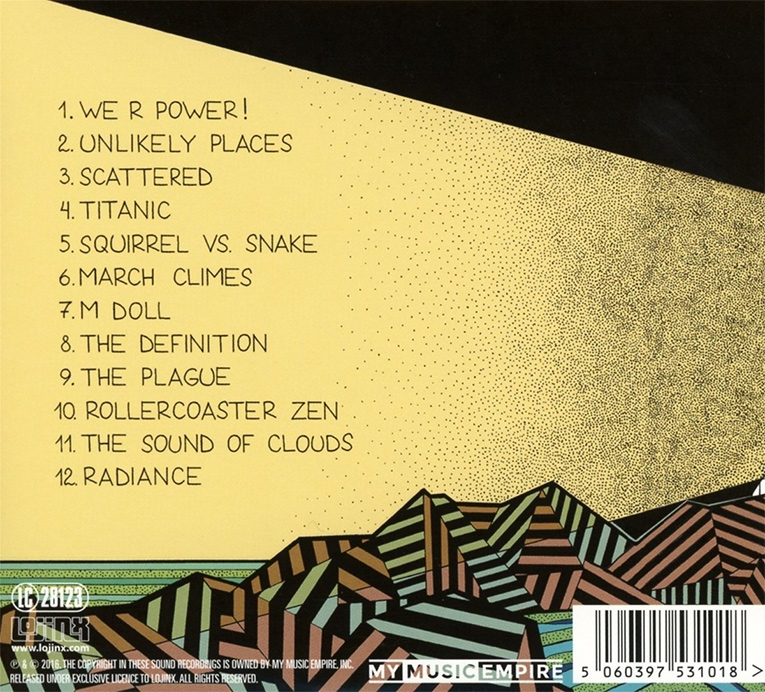 “The Plague” captures the paranoia and confusion of America’s current social and political turmoil, its edgy guitars and moody keyboards creating a dark undercurrent. Baroque pop romanticism is on order for “Rollercoaster Zen” and “The Sound of Clouds,” both of which feature deep, expansive harmony vocals in service of delicately beautiful melodies, and rely on keyboards and electronic effects without sounding gimmicky or cold.

The two guest drummers, Frankie Siragusa and Kliph Scurlock (Flaming Lips), give Auer and Stringfellow skilled and sympathetic support. According to the Posies’ website, “Solid States was not recorded in the usual band-in-a-room manner. Stringfellow and Auer sent song ideas back and forth online, writing and largely recording the album separately -- but collaboratively -- in their home studios.”

The result doesn’t sound DIY, but I sometimes wish there were a bit more air around the instruments. Still, each listen revealed more sonic details, and kept me coming back for more -- nor did it hurt that the songs themselves are memorably melodic and complex. The Posies may be a side project for Auer and Stringfellow, but the band still feels like something they care enough about to want to do right.