Amos Lee’s new album, Spirit, is his first for John Varvatos Records after his debut EP on Right at Home, five studio recordings for Blue Note, and a live set for ATO. Lee produced and recorded Spirit in Nashville, at Blackbird Studio and Sputnik Sound. His other records have shown the influences of everything from country and folk to jazz, but Spirit is full-on, gospel-inflected soul. In the very first track, “New Love,” Jaron Olevsky’s piano and Hammond B3 give clues that Lee has moved into a stronger R&B direction, but it’s the Stax-style horns that bring it home.

And it’s not only the horns. Lee has often had a strain of soul in his voice; here, he grabs on to it and doesn’t let go. When, in “Spirit,” he sings “I just wanna feel the spirit,” he reaches deep and, without pushing too hard, makes you feel his romantic and spiritual longing. The song, one of 13 Lee originals here, was inspired by a walk through New Orleans’ French Quarter, where he heard a street singer who was “there to play for people and to be heard.” Lee adopts the persona of the singer, who keeps at it even as people pass him by.

Lee is open not only to influences from soul, but from different eras within soul. He understands soul music as a continuum, and he brings it all together here. When he moves to the 1970s for “Lost Child,” a deep nod to Stevie Wonder, it sits well beside Lee’s other tunes for his convincing vocal and his clear affection for Wonder’s songwriting. His guitar playing, and Olevsky’s clever use of a Moog synthesizer, evoke the sounds of Wonder’s great recordings without sounding dated. 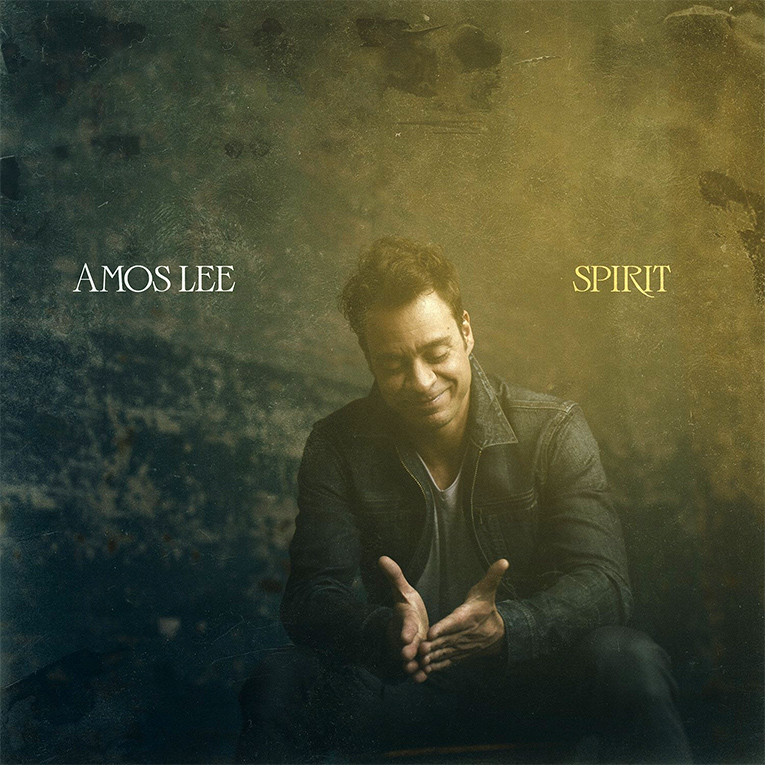 A banjo in the first verse of “Lightly” gives a country feel, but Adam Blackstone’s bass adds the funk, reinforced by the gospel backing vocals. Lee knows that, as much as the blues, country is a part of Southern soul. “’Til You Come Back Through” has a terrific Hi Records groove, and a smooth string arrangement that rests comfortably against Lee’s romantic vocal.

“Wait Up for Me” and “With You” are reminiscent of the acoustic ballads on Lee’s earlier albums, but his impassioned singing ensures that these songs fit naturally alongside the stronger grooves here. In songs like “Highways and Clouds” and “Hurt Me,” Lee’s singer-songwriter chops bring something new to soul music while honoring its traditions.

The musicianship throughout Spirit is first rate. Olevsky has played on most of Lee’s recordings, and his versatility across many styles of music is impressive. Guitarist Luther Dickinson, of the North Alabama All Stars, gives “Highways and Clouds” the dirty edge it needs, and Doug Pettibone also adds tasteful guitar lines throughout. Lee’s own guitar playing is consistently strong, and many of the musicians here, who’ve appeared with Lee on other recordings and in his touring band, are good, distinctive players.

There’s a lot of bottom-end punch on Spirit, and while I would have preferred that it sound less compressed, it’s an honest and heartfelt album of good, soulful music. I’ve enjoyed other discs by Amos Lee, but not as much as this one.