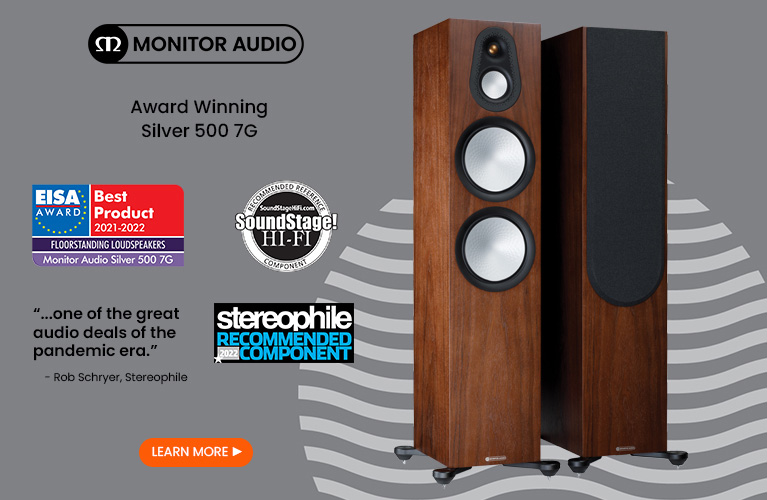 Dr. Lonnie Smith: "All in My Mind"

Organist Dr. Lonnie Smith returned to Blue Note Records in 2016 with Evolution, an entertaining and intelligent slice of soul jazz that was one of my favorite discs of that year. He’s back again on Blue Note, and this time producer Don Was recorded him live with his trio at the Jazz Standard, in New York. The show was a celebration of Smith’s 75th birthday, and this seven-song set illustrates the organist’s versatility and the timelessness -- the freshness, even -- of the kind of music he’s been playing for so long.

Smith opens with “Juju,” a Wayne Shorter tune that he and guitarist Jonathan Kreisberg bring up in volume before drummer Johnathan Blake enters with a driving beat. Smith states the theme firmly, then lets Kreisberg have plenty of room to unfurl a lengthy, melodically audacious solo that builds to a satisfying conclusion. Smith plays a fiery, dynamic statement that takes the song to new places while staying firmly locked into a groove. Blake does a brief, funky turn before the trio closes the tune. 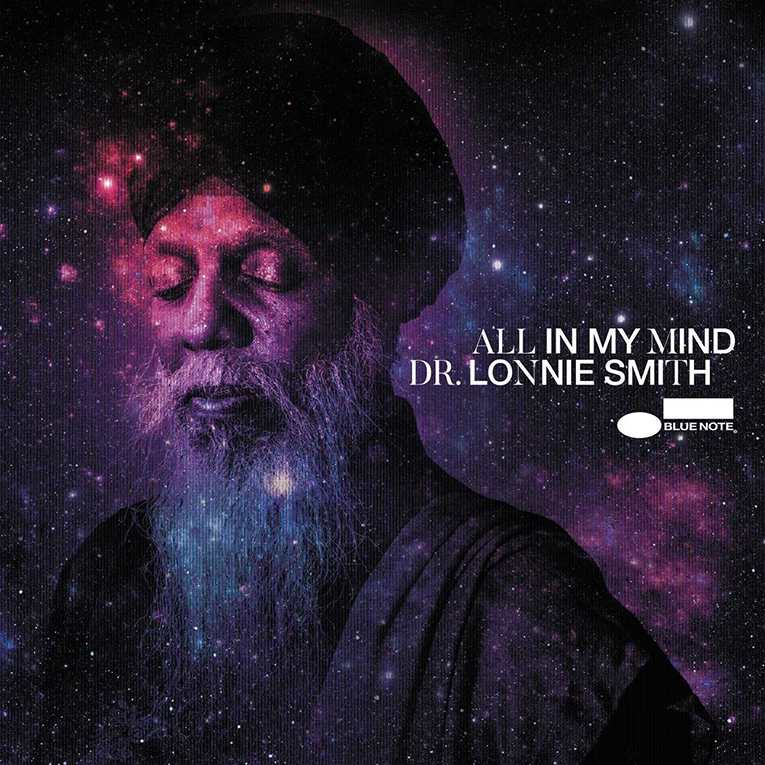 “Devika” is a mid-tempo ballad that shows how the band can play at a low simmer and still generate plenty of heat. In his solo, Smith spins a quick web of notes while keeping the melody in clear view. Joe Dyson takes over the drummer’s throne for Paul Simon’s “50 Ways to Leave Your Lover,” in which Kreisberg plays an extended solo that remains focused and inventive, and Smith’s feature expands on the original tune while emphasizing its funkiness, which Dyson helps drive along.

Tadd Dameron’s “On a Misty Night,” which he recorded in 1956 with John Coltrane, is a beautiful slow ballad here set off by Kreisberg’s open, sustained chords and Smith’s gentle handling of the melody. As Kreisberg’s solo unfolds, Smith builds chords dramatically behind him, then returns to a quiet statement of his own ideas that he builds to an exciting close. Blake’s brushwork is exemplary, and the trio’s command and sensitivity with this ballad make it one of the highlights of the disc.

Singer Alicia Olatuja takes the lead in “All in My Mind,” a Smith composition from 1977. The organist’s Leslie speaker adds swelling chords in support of her, and his voice joins hers in this wonderfully soulful track. Smith’s solo is a great example of 1960s soul-jazz intensity that still sounds fresh and vital. The CD ends with Freddie Hubbard’s “Up Jumped Spring,” a swinging romp that Smith plays joyfully. 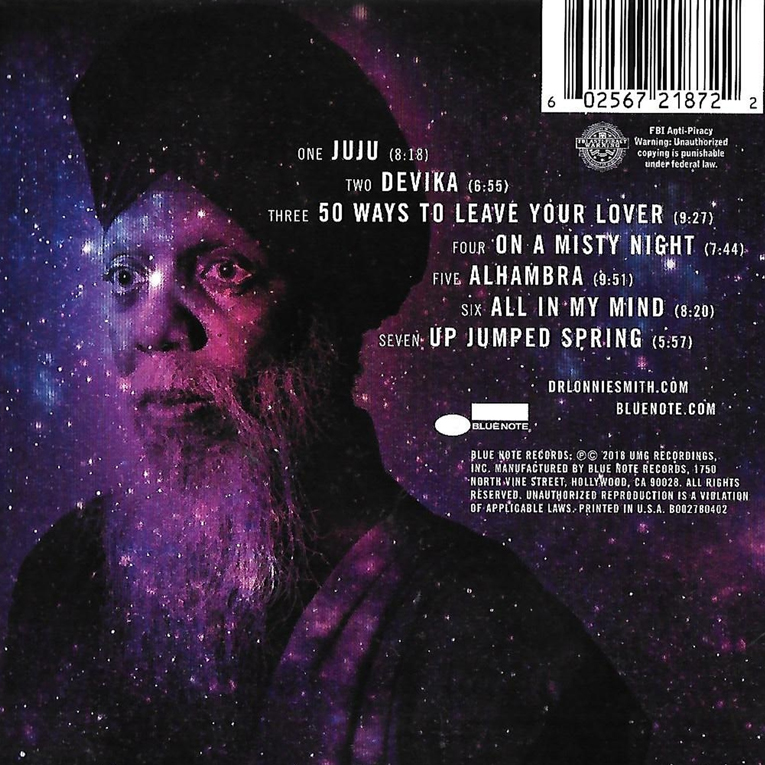 All three musicians interact with the uncanny ability to anticipate what’s needed at each moment, displaying the kind of precision and spontaneity that come from years of playing together. All in My Mind displays Smith’s mastery of a wide range of jazz styles, and his much younger band members play alongside him with conviction and enthusiasm.

Engineers Tyler McDiarmid and Geoff Countryman have captured the instruments in great detail along with a lot of low-frequency energy, which helps highlight Smith’s work on the bass pedals of his Hammond organ. There’s enough club ambiance to mark it as a live performance, and the recording brings out the energy and power of this trio.

The album never feels like a nostalgic return to an established jazz genre. Exciting and fresh, it’s the work of a musician who, after more than 50 years of recording, still has something worthwhile to say. As much as I liked Evolution, I think All in My Mind is even stronger. Kudos to Don Was for letting a long-established musician continue to share his gifts.