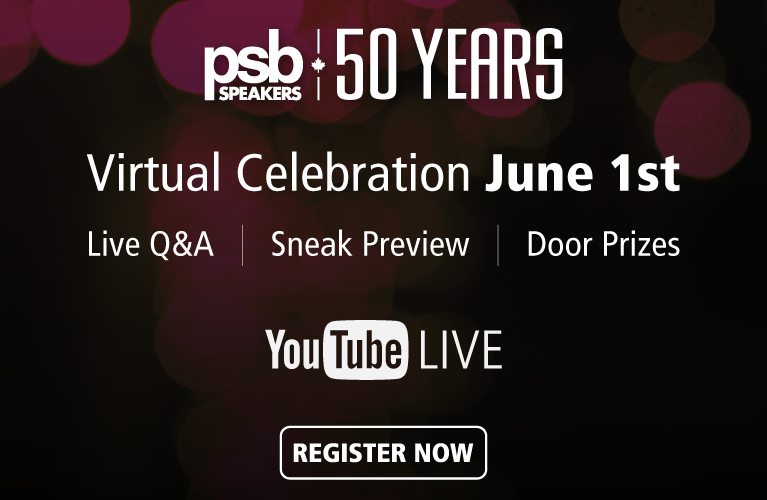 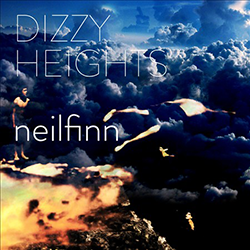 In the 12 years since Neil Finn released his last solo disc, One Nil (US title: One All), he’s done a recording with his brother Tim, Everyone Is Here (2004), and two with Crowded House: Time on Earth (2007) and Intriguer (2010). In 2012 he cowrote and performed “Song of the Lonely Mountain,” the end-titles song for The Hobbit: An Unexpected Journey, and in 2013 he found time to collaborate with the great Australian songwriter Paul Kelly on Goin’ Your Way. Finn is a pop craftsman, a gifted melodist, and an expressive singer who handles ballads and rockers with equal skill. Longtime fans will hear those qualities in Dizzy Heights, but the disc contains quite a few surprises.

“Help me make up a new sound,” Finn sings in the title track, and to that end he enlisted the help of producer David Fridmann (MGMT, Tame Impala, Flaming Lips, Mercury Rev). Fridmann’s production style tends toward a lot of processing, and Dizzy Heights has its share of swirling keyboards, sound effects, and enhanced drums. While Finn has occasionally employed such studio techniques in the past, the new disc is packed with strange sounds.

Finn’s songcraft keeps Dizzy Heights from being overbearing, although sometimes I wish Fridmann had stepped back a little. The title track is aided by bouncy keyboards and echo-drenched guitars, and Finn’s processed voice is well matched to the tune. The lightly explosive kickdrum in “Impressions” helps create a slightly ominous feel that builds in intensity. Elsewhere, however, Finn and Fridmann stumble. “Divebomber” is all effects and an odd falsetto from Finn, and is the one track that doesn’t really come off -- it’s all bombast when a lighter touch was called for. 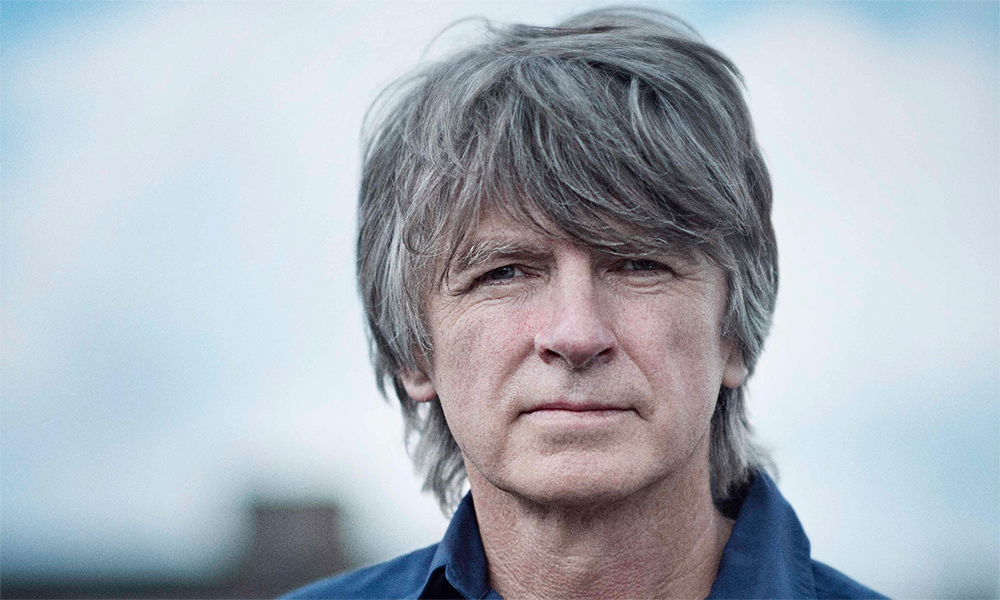 On the other hand, the drum machine in “Better than TV” is the right choice, and as the track builds, Elroy Finn’s real drums help develop the song. The lengthy intro to “White Lies and Alibis” could perhaps have been shorter, but Finn’s sure melodic touch ensures that the song is accessible and memorable. “Lights of New York” lists just Finn on piano and vocal, to which Fridmann adds effects to give the performance an edge. Finn’s slightly strained, out-of-tune voice gives the song a strong emotional pull, but anyone who’s followed his career knows there’s nothing he can’t sing.

Dizzy Heights is a family affair, with Finn’s wife, Sharon, on bass, and sons Elroy and Liam respectively playing drums and guitar. Other musicians lend support, including Glenn Kotche of Wilco and New Zealand singer Aaradhna. Fridmann engineered and mixed as well as produced, and Greg Calbi mastered, with help from Steve Fallone -- it all sounds unexpectedly good, considering the layers of detail applied. It’s a deeper, less compressed sound than I might have expected, and it opens up considerably through good equipment.

At times, Dizzy Heights seems like a bold experiment, and hearing it in higher fidelity makes it a much more enjoyable experience. I’ve enjoyed Fridmann’s work with other musicians, and Finn’s melodies stay in the head regardless of what’s going on around them. Still, this collaboration is probably best as a one-off.