Nostalgia is a powerful sentiment. From about the age of six, after dinner I would occasionally head down to the basement with my father to play table tennis. Before we’d started our game, he’d open the doors to the row of cabinets along one wall, fire up his California Audio Labs amp and preamp and his Technics record player, and start eyeing his LP collection for the perfect tune. Satisfied with his selection -- Queen’s Jazz comes to mind -- he’d delicately remove the LP from its sleeve, flick on his VPI record cleaner, and I’d watch in fascination as the machine made the decades-old album return to like-new condition. By this point, the tubes in the hybrid CAL separates were warmed up. Dad would lay the LP on the platter, gently place the stylus in the lead-in groove, and his monolithic Mirage M5si speakers would blast “Fat Bottomed Girls” at levels my mother would frequently disapprove of. 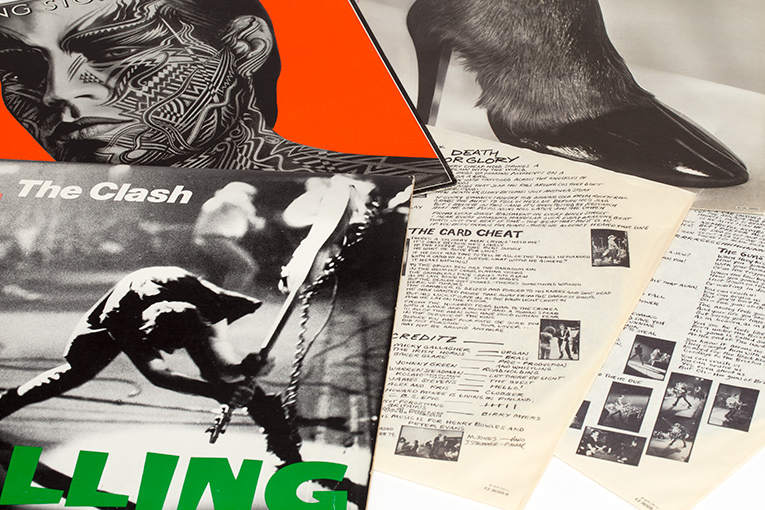 For me, the table tennis was always the initial appeal -- and hanging out with my dad. But what makes these memories so vivid now is the music -- the Beatles, Genesis, the Rolling Stones, ELO, the Clash. And the almost religious ceremony associated with playing an LP was also pretty cool: an intrinsically tactile experience, and the emotional involvement that can go along with it -- there’s something to it.

Apparently, I’m not the only younger audiophile who feels that way. In fact, according to a recent Billboard article, 72% of those who buy vinyl today are 35 or younger. That is a staggering number, but it makes sense. I’ve been saying for a couple of years now that I saw the vinyl revival of the past five years as being driven by hipsters. Wikipedia defines hipster as a white male living in an urban area who is “broadly associated with indie and alternative music, a varied non-mainstream fashion sensibility (including vintage and store-bought clothes), generally progressive political views, organic and artisanal foods, and alternative lifestyles. Hipsters are typically described as affluent or middle class young Bohemians who reside in gentrifying neighborhoods.” 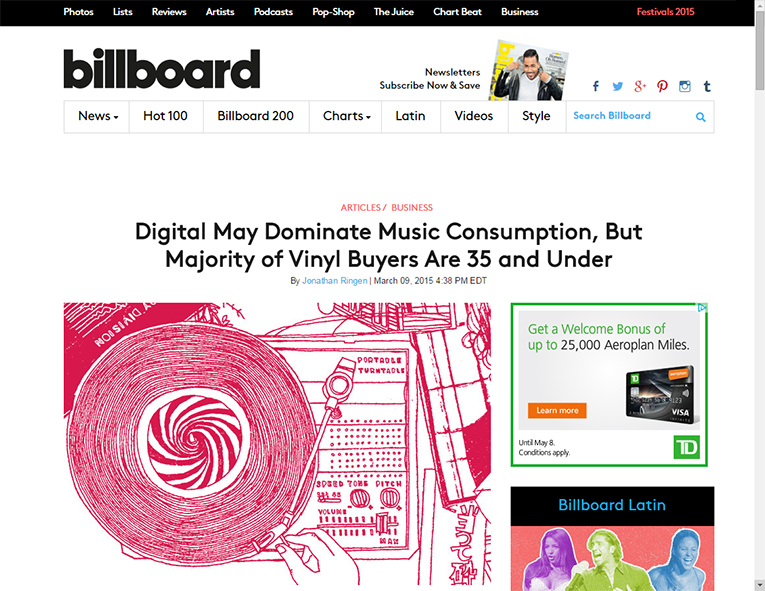 Even if you don’t know or use the term, you’ve undoubtedly seen hipsters: plaid shirt, skin-tight pants, old-school sunglasses, nonconforming hairstyle, unremarkable footwear. They wear a look of pretension masked as apathy, while exercising a smug distaste for the common or mainstream, focusing instead on the obscure and vintage. What probably began as a small, countercultural style and philosophy has unfortunately become pervasive, losing whatever flavor of originality it once possessed. In terms of buying practices, hipsters are all about nostalgia; depending on what perspective you adopt, it’s a good or a bad thing for the LP.

Surely, any additional exposure of casual listeners to high-end audio is a good thing for companies such as Pro-Ject, Rega Research, and VPI, who must be reaping the benefits of such a surge in interest in the medium -- to say nothing of the artists, labels, and shop owners who release and sell vinyl. I’m glad for their success, and hope it continues. I just don’t think there’s any way it will.

Consider the proliferation of integrated amplifiers with built-in DACs over the past several years. Or streamers. Or Bluetooth. Let’s not forget the boom in headphones. Time and again, convenience has proven to be the most important factor in determining which kind of consumer-electronics format will predominate. There are many examples of technologies that make a consumer’s life easier winning out over competing technologies that ask more of the user. This strikes me as deeply intuitive -- does anyone want to be putting out additional effort for something if they don’t have to? How could anyone argue against streaming music gaining momentum, considering the success of video streaming services such as Netflix?

The counterargument is that the extra effort is worth it to some folks if it produces a demonstrated advantage -- say, the claims for the superiority of vinyl over digital alternatives. While there is a small, fervent, vocal contingent of audiophiles who maintain that vinyl is objectively superior to anything else, I think it’s safe to say that such a proposition is, at the very least, heartily contested. As for those who subjectively prefer analog over digital, well, more power to you. 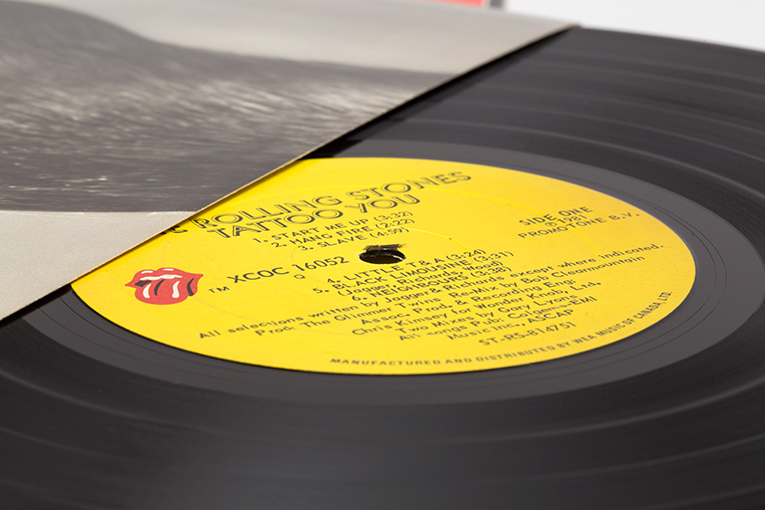 I don’t believe that the dramatic increase in LP sales has anything to do with sound fidelity, perceived or otherwise. Rather, there is something inescapably cool about the drama and ritual of playing a record. In this era of ever more rapidly advancing technology, it’s easy to see the appeal of vinyl to countercultural types with disposable income. It’s just as easy to envision a trend of “what’s old is new again” disappearing as quickly as it appeared.

I don’t think even the most optimistic vinyl fan expects current sales trends to continue forever. But given the accelerating sales numbers -- US sales of LPs in the first quarter of 2015 were 53% higher than in the same quarter of 2014 -- it would be a surprise to some if the trend were to reverse course in the next few years. Yet that’s exactly what I see happening. It would defy logic if a medium so physically large, labor intensive, and expensive were to sustain its momentum in the years to come.

So, enjoy the nostalgia. Revel in the fresh liner notes, some of the newest and most popular albums being released in the format, the excellent modern hardware to play it on, and, perhaps most important, the fact that vinyl is cool again. Lap it up. It won’t last nearly as long as you think.