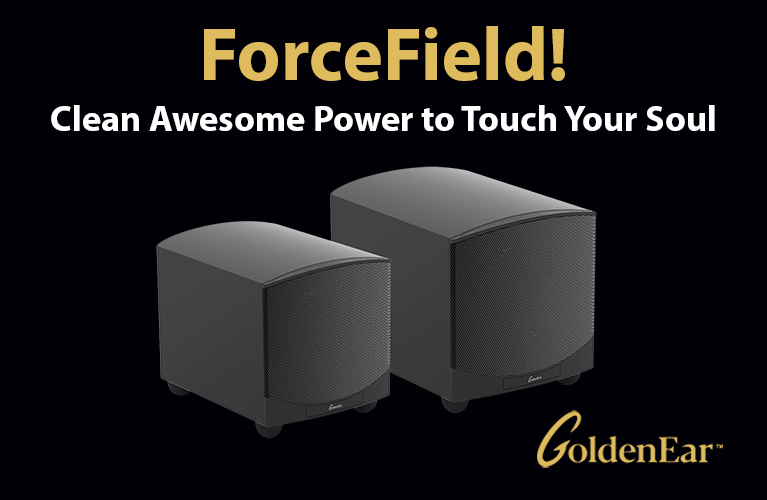 The Video Every Audiophile Should Watch

For many listeners out there, there’s a kind of mysticism associated with audio reproduction. Comparing two televisions side by side in a big-box store such as Best Buy, the average consumer shouldn’t have much trouble spotting which one is “better.” But try the same sort of comparison with two different pairs of loudspeakers and things get murky. This is borne out when the same consumer reads a professional reviewer’s assessment of the two pairs of speakers, and discovers that one sounds “warm” and “rich” through the midrange, complemented by a “polite” treble, while the other is more “incisive” overall, with an “extended” and “crystalline” top end. With this kind of parlance being bandied about, no wonder we audiophiles look like absolute lunatics. 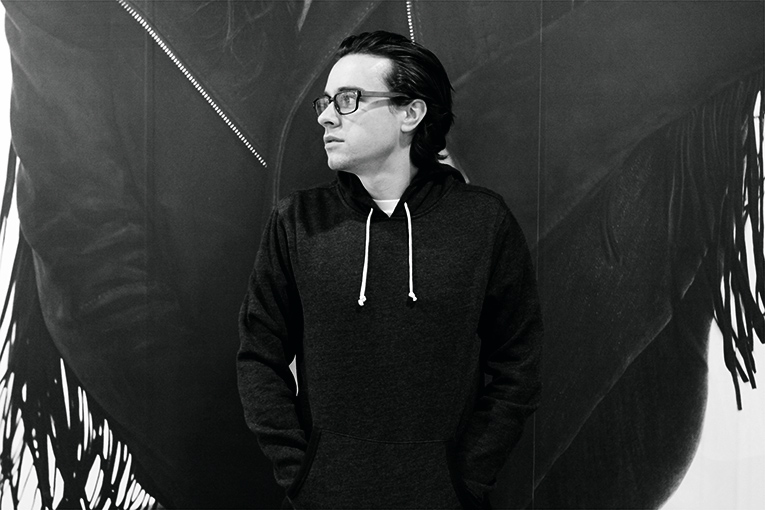 It’s difficult to describe sounds in words. This has led to audio writing taking on an amorphous, embellished tone that at times is less actual reviewing and more a riffling of pages in a well-thumbed thesaurus. Further muddying the waters is the fact that listeners tend to prefer different sonic profiles. In terms of speakers, some folks like the sound of crossoverless Lowther designs, others love electrostats, and some swear by bipolar/omnipolar sound. Some like ripe, pounding bass; others fancy a lively treble; many like both. Such divergences of opinion are what make high-end audio so interesting. My philosophy: If you like the way something sounds, then it’s good. Who am I to say that a speaker is crap just because I detest the way it sounds?

The problem with adopting such a relativistic approach, particularly with speakers, is that there may not be a strong correlation between how much pleasure one derives from a loudspeaker and how faithful it is to a given record. Or is there?

For decades, Floyd Toole, Ph.D., has been one of the names in high-end audio. He worked at Canada’s National Research Council for over 25 years, before becoming vice president of acoustical engineering at Harman International, which owns AKG, Harman/Kardon, Infinity, JBL, Mark Levinson, and Revel. He also literally wrote the book on audio: Sound Reproduction: The Acoustics and Psychoacoustics of Loudspeakers and Rooms. On April 16, 2015, Toole gave a lecture at McGill University, in Quebec, Canada, in which he discussed his research over the years, and what he believes is required to produce a high-quality loudspeaker. The 75-minute YouTube video is exceptionally informative.

“Why bother?” Toole asks rhetorically at the outset. “Well, because it matters. People are fickle. Humans are desperately fickle. We offer up opinions of what we’re listening to, which are different if we see what we’re listening to.” Toole then explains the approach to loudspeaker design that he’s used throughout his career: He takes subjective responses through controlled double-blind listening tests, and marries them to accurate and comprehensive technical measurements. These yielded great insights, which Toole found highly repeatable, into the psychoacoustic relationships between how a loudspeaker measures in an anechoic chamber and how we perceive such a speaker in a real-world listening room.

This is relevant. A good loudspeaker contains far more engineering than art, and as Toole explains in his lecture, any of us can remain objective about how something sounds -- but only as long as we can’t actually see what we’re listening to. Cables? Just a bunch of marketing, he says. $1800 USD/pair loudspeakers outperforming ones costing $11,000/pair? In terms of timbral neutrality and directionality, absolutely.

Toole does not speak with an agenda in terms of branding, or any bullheadedness about his own philosophy of loudspeaker design vs. other philosophies. Nor does he suggest that good, clean measurements are all that are required for a competent design -- nor do I, for that matter. It is vital to make the distinction between praising a speaker that measures well -- an objective metric -- and liking a speaker’s sound, which is highly subjective. What is important for anyone and everyone interested in hi-fi to appreciate is the fact that how a speaker measures is, according to Dr. Toole, highly predictive of how enjoyable a listener will ultimately find it.

Of course, this is somewhat irrelevant because each of us has a different taste in sound. We can’t help that our visual perceptions of a speaker ultimately color our notions of how good or bad it sounds. But to remain willfully ignorant of Toole’s work is, by my estimation, more harmful to consumers than to anyone else. Indeed, while the anechoic measurements that accompany many of our loudspeaker reviews here at SoundStage! Access are not comprehensive, they can be instructive. (See Doug Schneider’s informative piece about this on our sister site SoundStage! Hi-Fi.)

Regardless of which loudspeaker camp you fall into, which brand(s) you love, or your thoughts on double-blind testing and anechoic measurements, I implore you to watch Floyd Toole’s video and listen to what he has to say. If it has no bearing on your hi-fi worldview, then no problem. But perhaps you’ll learn something. I suspect that, like me, you want to know as much as you can about a product before you drop thousands of dollars on it. But what you do with that info is up to you.

On that note, I’m off to take an NPR quiz on how well we can differentiate between lossy and lossless content. Let’s see how deep this whole bias thing goes . . .