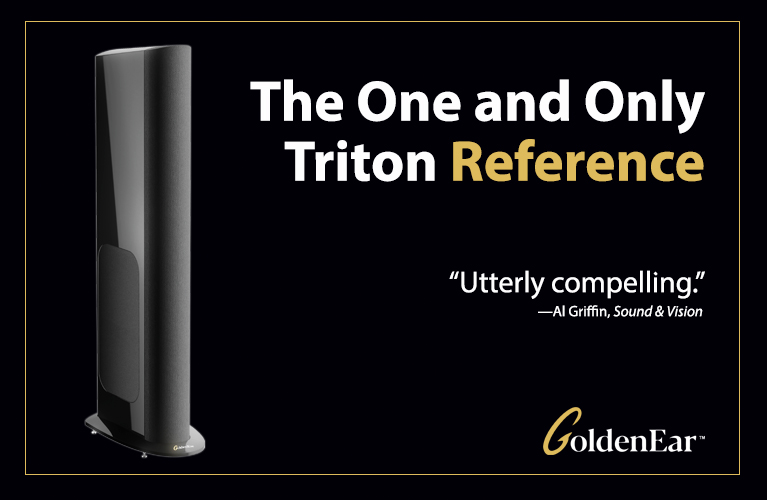 In the photo on the back of Live at the Orpheum: Los Angeles 2014, the somewhat formally attired members of King Crimson look like the science faculty of a small but prestigious university. Given the band’s precision and air of daunting intellectualism, the image seems appropriate. Even in the world of progressive rock, King Crimson stands out for the demands it makes of its listeners and its high standards of musicianship. 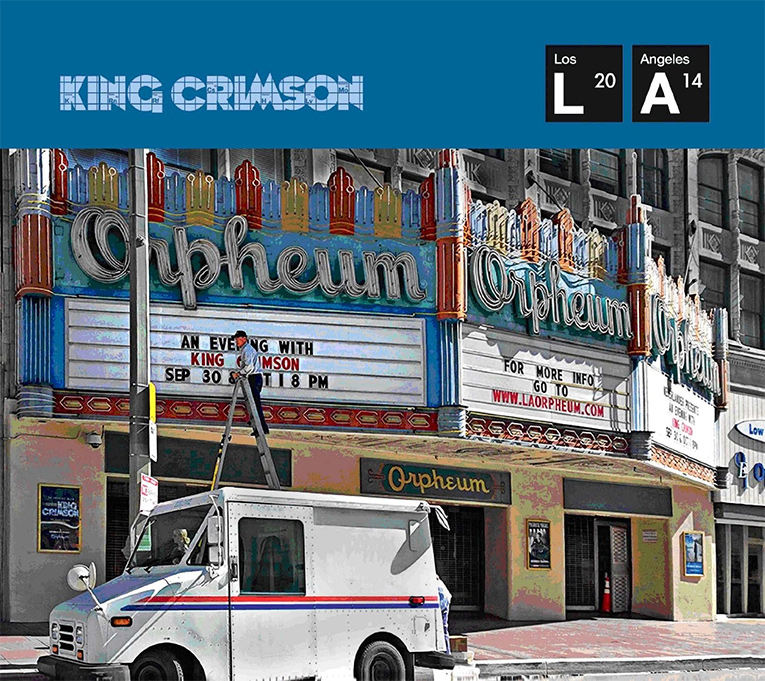 Bill Bruford’s drumming was a key element of “One More Red Nightmare,” from Red (1974), but the interaction of the three drummers in this arrangement weaves a more complex tapestry -- Bruford can’t be bettered, but this trio gives the song an agile power. Jakszyk’s voice sounds remarkably like Jack Bruce’s on this tune, and he must be singing with a harmony vocal track -- no other vocalist is listed. The song is driven by Collins’s intelligently developed sax solos, sometimes electronically processed.

The original version of the title tune of The ConstruKction of Light (2000) was somewhat plodding; here it’s more relaxed, the transitions between the various sections less abrupt. Collins adds color and light, but it’s the drummers and Levin who open up the music and even manage to make it swing. “Starless,” also from Red, is similar to the original, but Levin’s fluid bass lines give it more flexibility, especially in the heaviest sections. Collins plays another series of impressive solos, and the song’s dynamic shifts from loud to soft, and from the heavy to the melodic, are deftly managed.

For the most part, the arrangements are very similar to their original versions, but minor changes make the songs sound fresh. “The Letters,” from Islands (1971), has fewer electronic effects, and Jakszyk’s voice is smoother than Boz Burrell’s. The arrangement has fewer elements, and the resulting space better serves the composition. The opening cymbals of “Sailor’s Tale,” split among the drummers, now appear in different parts of the soundstage, and Collins and Fripp blend together more easily than in the original.

I’ve become so accustomed to the compressed sound that has become the standard even for jazz reissues that the mastering of Live at the Orpheum at first seemed reserved. But a slight rolling up of the volume control brings the music forward and gives it power and higher resolution. “One More Red Nightmare” needs more bass definition and the drums sound just a bit scattered, but the remaining tracks sound excitingly detailed and natural.

This two-disc set includes the same program on CD and on DVD-Audio; the latter is markedly clearer and more textured. At 41 minutes, Live at the Orpheum could be longer, but the performance could hardly be better.